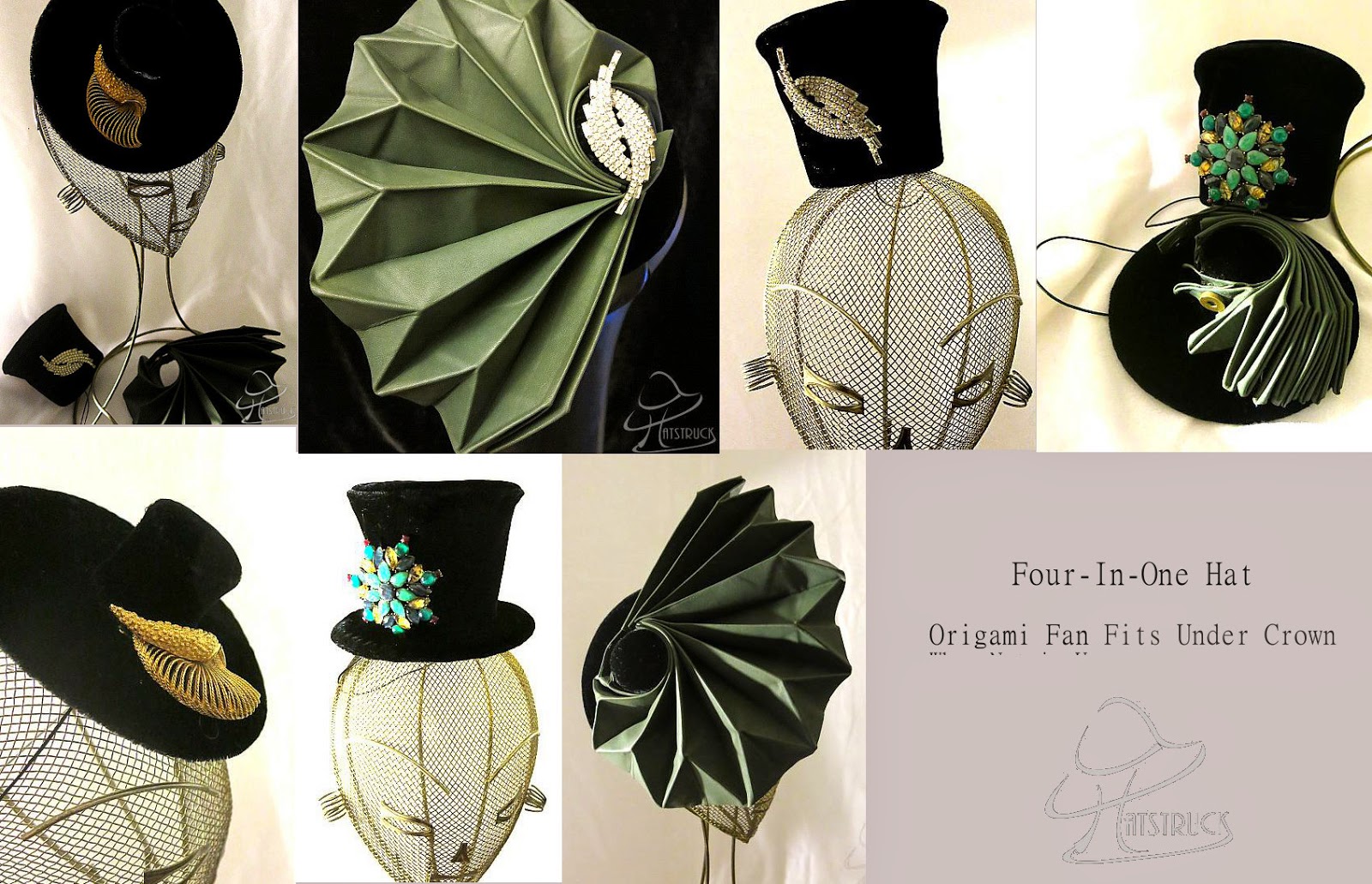 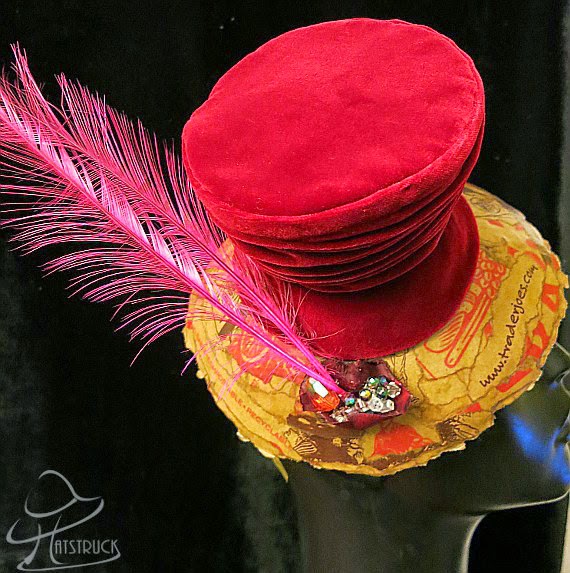 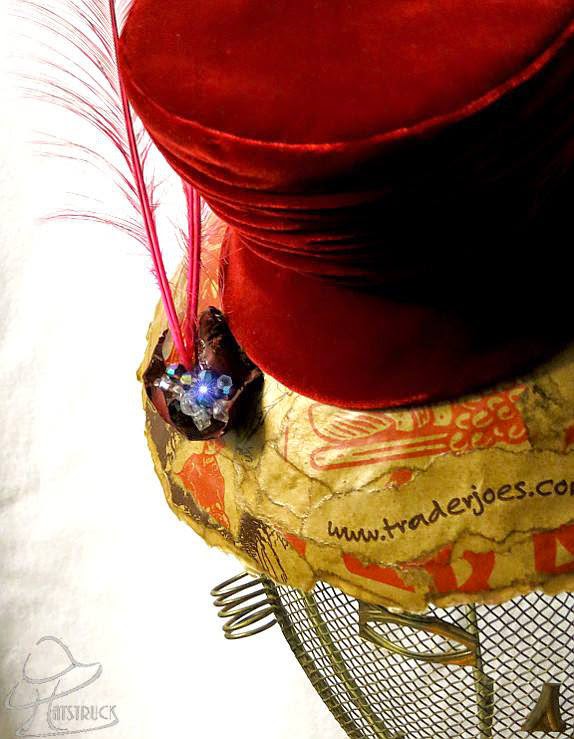 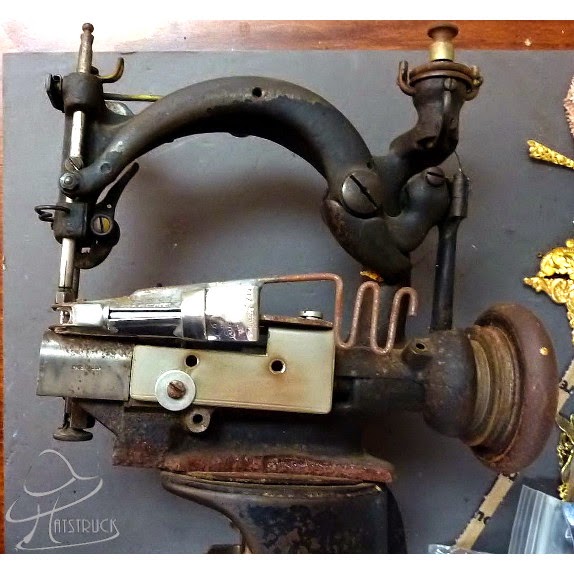 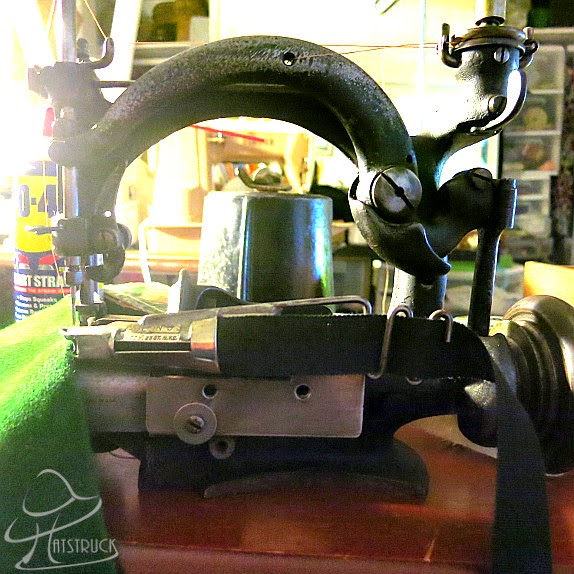 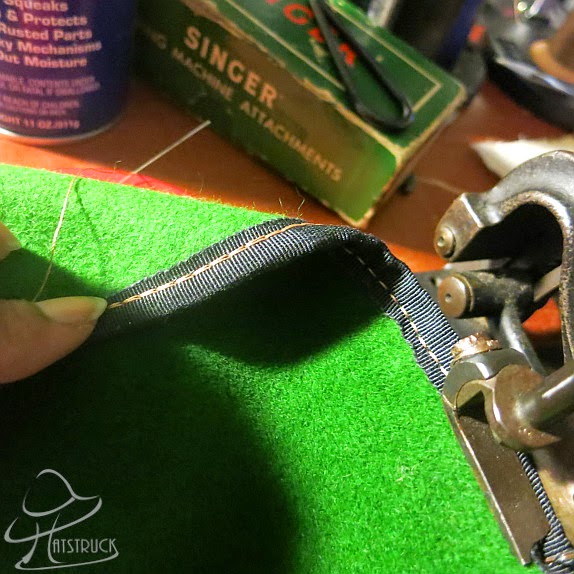 Posted by Lee Duncan is HatStruck at 1:06 AM